The main façade, facing east, has a sculptured portal that is regarded as one of the most outstanding examples of Romanesque sculpture in Catalonia.

Located in the village of Covet, this church dates from the first half of the 12th century.

The main façade, facing east, has a sculptured portal that is regarded as one of the most outstanding examples of Romanesque sculpture in Catalonia. It consists of four receding archivolts that rest on two columns with capitals on each side, and a tympanum that rests on corbels. The ground plan is in the form of a Latin Cross plan, with three apses that face east.

Prominent interior features are the raised gallery on the façade wall, the decoration on the impost that runs around the inside of the central apse and the sculptures that decorate the capitals of the supporting arches.

The west face is flanked by two towers that do not rise above roof level and contain spiral staircases that lead to the inner wall gallery. 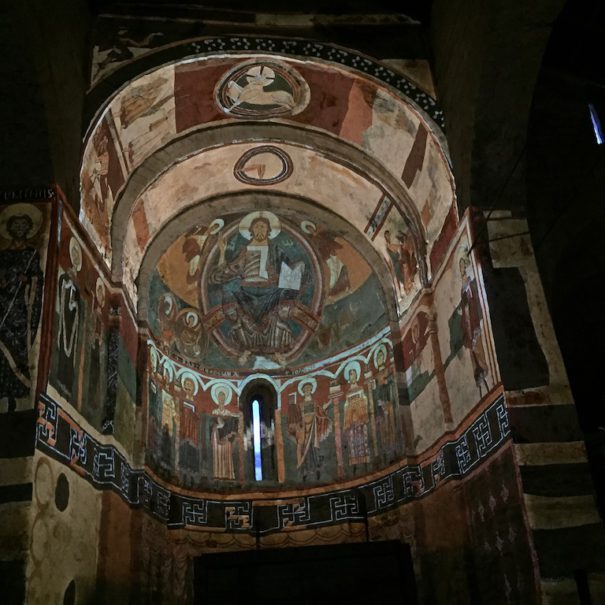 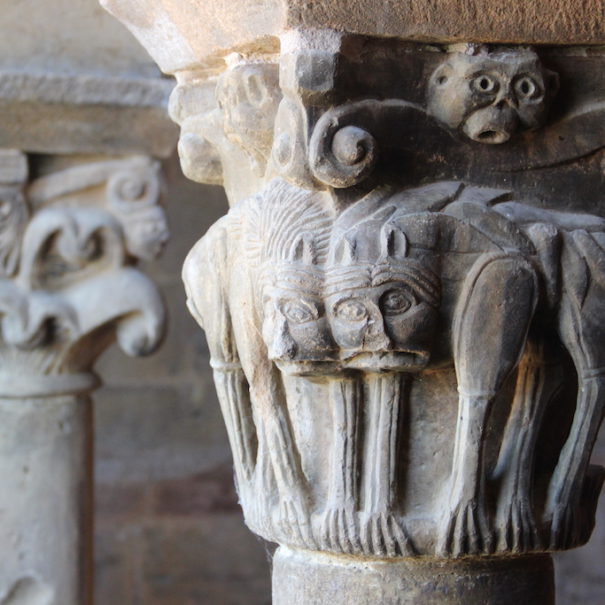 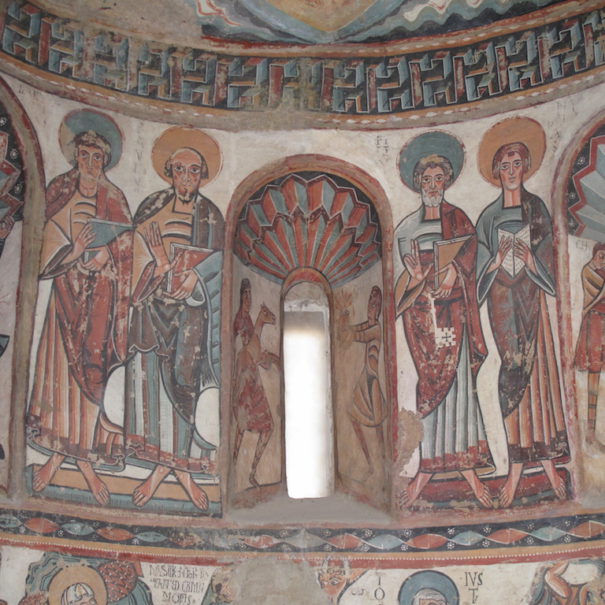