This fortress dates from the 11th century and it is one of the most important examples of non-strictly religious, residential architecture from the High Middle Ages in Catalonia, built by Arnau Mir de Tost.

From our country- house hotel you can visit Llordà Castle.

This castle has been of great importance throughout the centuries. It was given by the Counts of Urgell Ermengol II and his wife Constança to Arnau Mir de Tost. He was in charge of the conquest and repopulation of the Pallars Jussà to the Muslims, and he settled down here making it the centre of his domains.

It was completely abandoned in the 19th century and it has been deteriorating over the last two centuries until it became just the structure of a castle. It was declared historical monument in 1980 but the archaeological dig and restoration started only in 1997 and are still ongoing.

This fortress dates from the 11th century and it is one of the most important examples of non-strictly religious, residential architecture from the High Middle Ages in Catalonia, built by Arnau Mir de Tost.

The Llordà Castle had three different areas. The outer part, which has practically disappeared, closed the whole hill from side to side, containing the church of Sant Sadurní and several houses.

The castle was built on the top of the hill. The second construction separated the public from the military zone. It has a triangular plan and on the accessible sector the façade has impressive square towers protecting the access to the castle.

Inside there is a wide ward with military quarters annexed to the wall with the square tower. There is an impressive noble building with square plant and two floors, which was extremely rare at the time it was built. This kind of building, resembling a palace, was only comparable to the property of the count of Barcelona. 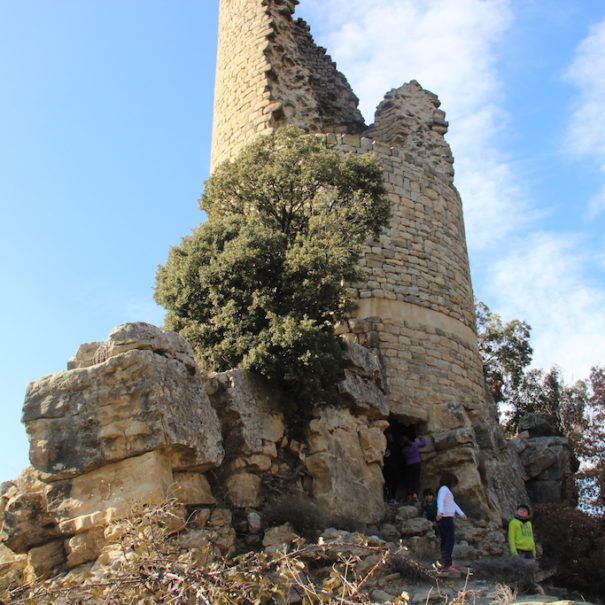 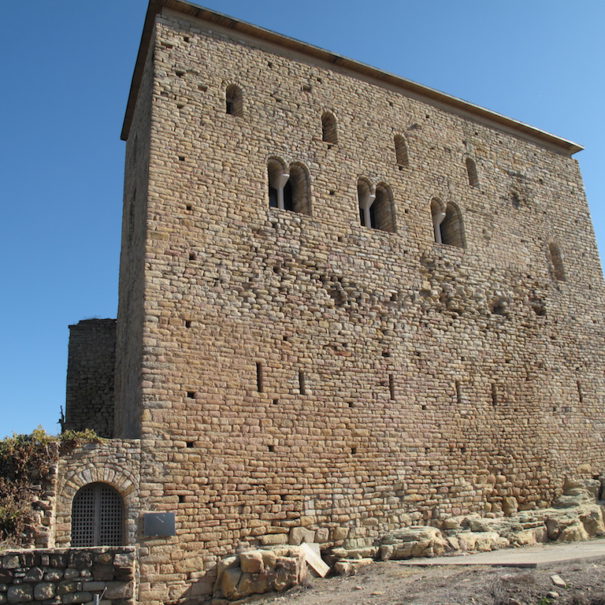 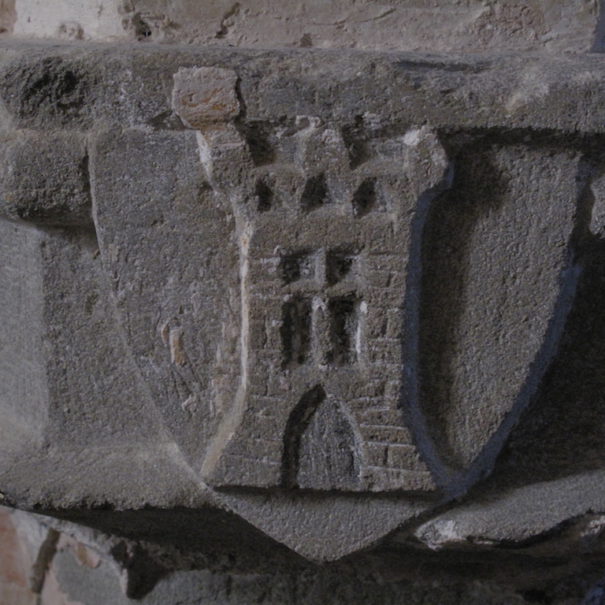