The Mont-rebei canyon has been declared a wildlife refuge. It is the only gorge in Catalonia that remains practically virgin and which can be travelled by following an old mule track.

From our country house, at the entrance to the Vall Fosca, you can enjoy the Mont-rebei canyon (gorge).

Mont-Rebei Canyon or the Gorge of Mont-Rebei is a beautiful gorge created by the river Noguera Ribagorçana as it cuts through the ‘Sierra de Montsec’, a mountain range in the Catalan province of Spain, and forms a natural boundary between Aragon and Catalonia. It lies between the province of Lleida and Aragon, between the regions of La Noguera and Pallars Jussà, crossing the Serra del Montsec. Congost de Mont-Rebei is the only great gorge in Catalonia which has been kept more or less intact in virgin territory without being crossed by any road, railway or electricity line. It is only crossed by a narrow mule track that was etched into the sides of the canyon in the 1980s, that provides adventurous tourists and hikers spectacular views and glimpses of the green river further below on the canyon floor. The walls of the gorge reach vertical heights in excess of 500 metres at points and the gorge is no more than 20 meters across.

There are a number of routes through the area. One in particular takes you to the top of the nature reserve and Montsec, from where the view of the Pyrenean, part of La Ribagorça and the Lleida Depression, is said to be gorgeous. The scenic view of the whole reserve can be seen from the natural viewpoint made up of the curve in the track above the river Noguera Ribagorçana, which leads to Alsamora just before La Masieta, from where you can see the river’s rapids before it enters the gorge. Along the way you will meet great number of birds such as griffon vultures, golden eagles, Egyptian vultures and bearded vultures, and many species of bats.

The Mont-rebei mountain pass, declared a Wildlife Refuge, separates Montsec d’Ares from Montsec de l’Estall, that is to say, Catalonia from Aragon, and constitutes the only virgin mountain pass in Catalonia. Visitors can enjoy this site of spectacular beauty by means of a track partially dug out of the rock. A guide service is available. 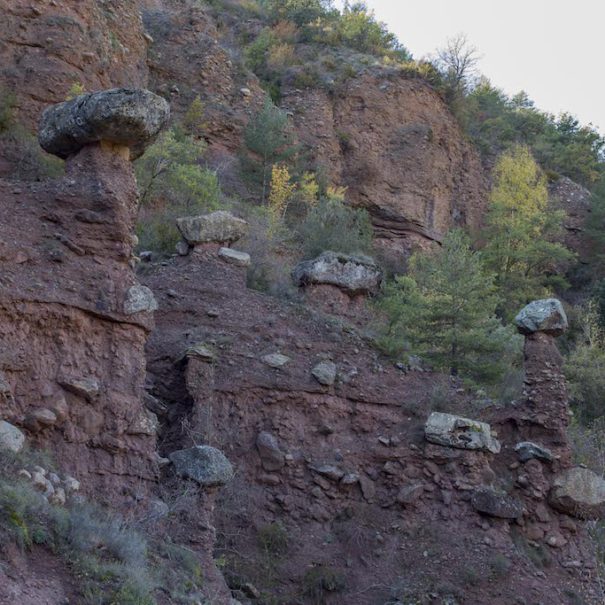 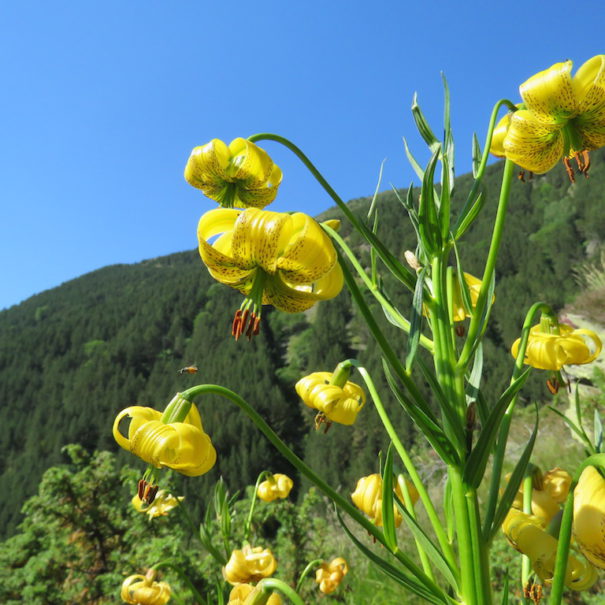 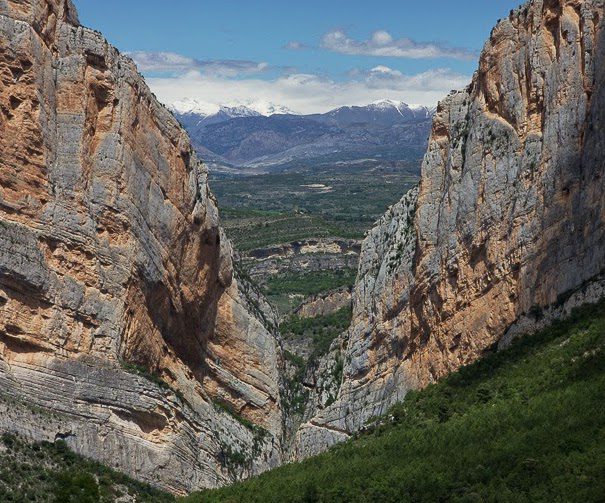 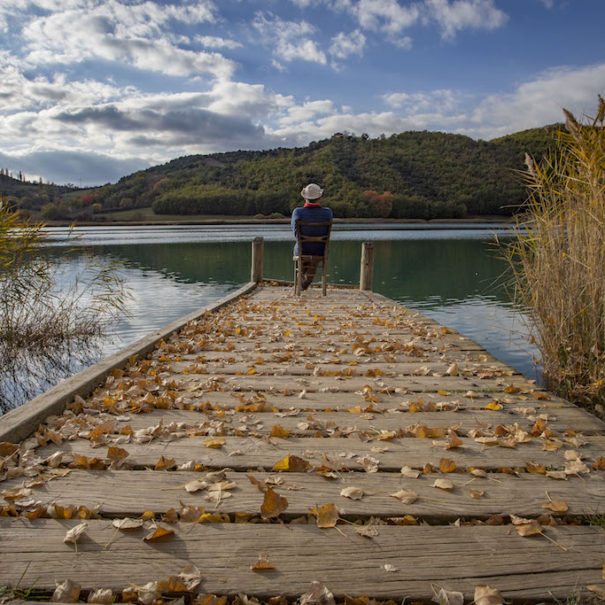 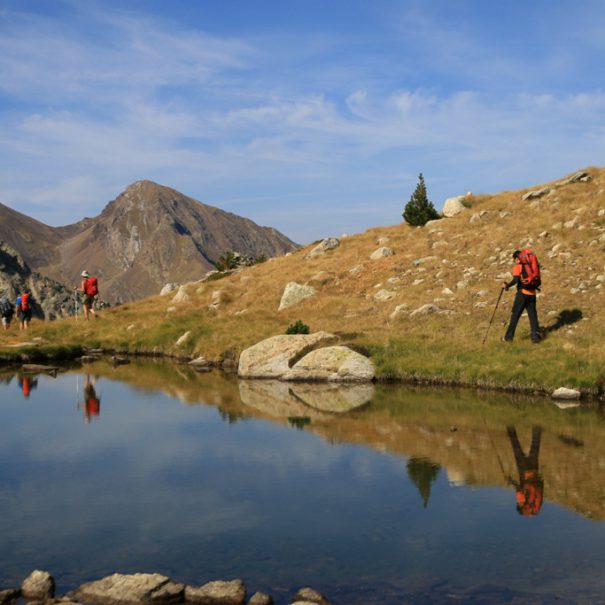 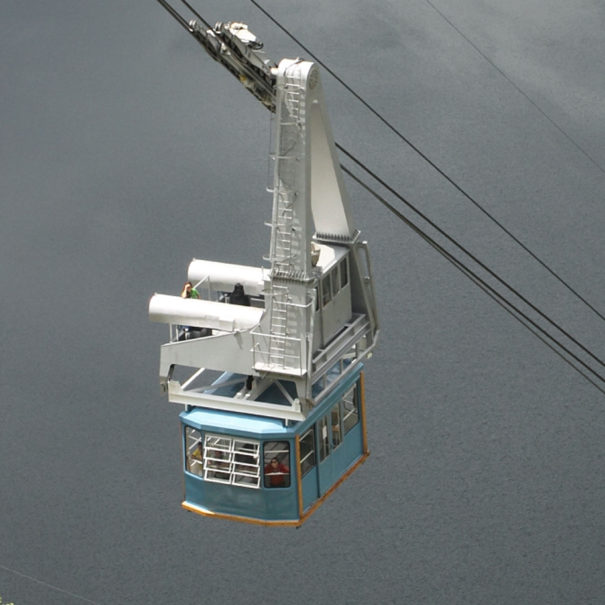